Factors Which Can Increase the Risk of Oral Cancer

Factors Which Can Increase the Risk of Oral Cancer

Malignant cancers are among the leading causes of death in India. Oral cancer, that is cancer which attacks the tissues of the throat and mouth, is a fairly widespread form of cancer in India with an incidence of 30 percent of all reported cancer cases. It is one the three most commonly occurring cancers in India; though its occurrence in USA is barely three percent of the population. However, it is considered more dangerous than other common cancers as the affected parts usually include the tongue, the inner part of the cheeks, gums, and tonsils. This makes it impossible to swallow as the disease progresses, let alone chew food. 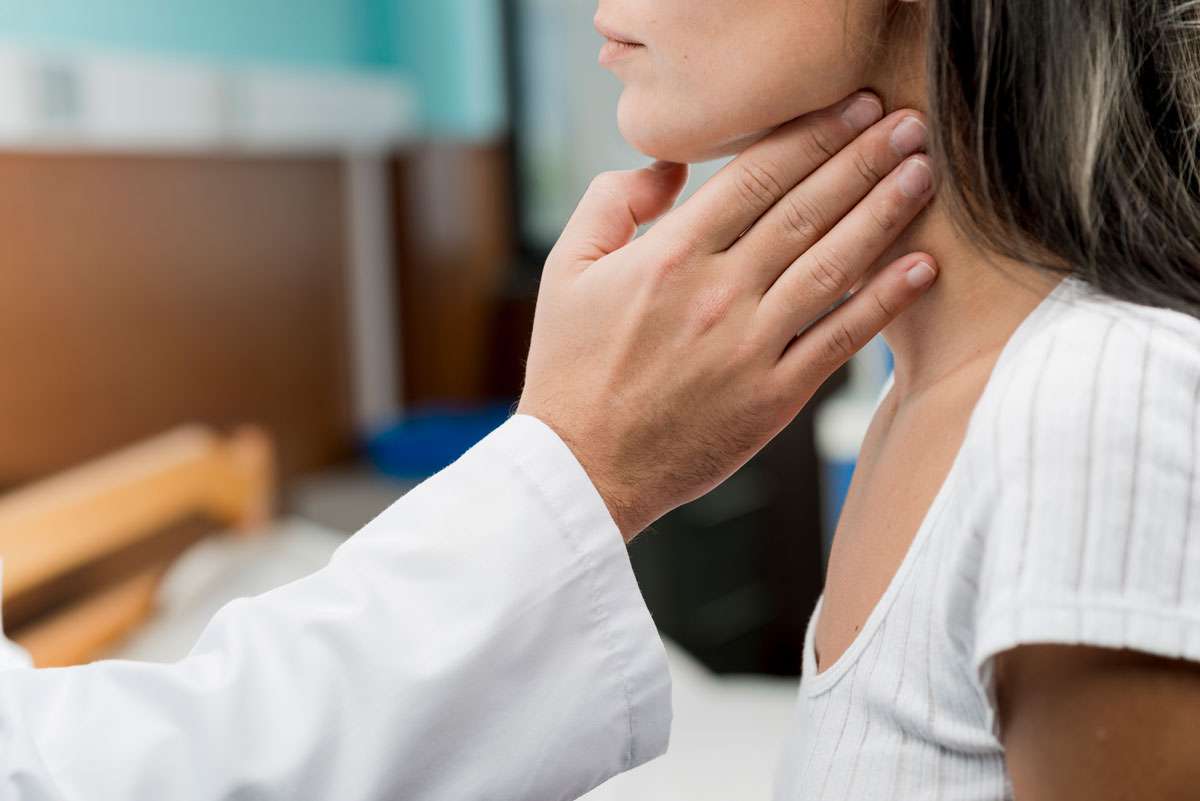 Incidence: Strangely enough, the incidence of oral cancer varies by state with West Bengal at the top. One reason could be the widespread practice of chewing paan (betel leaf) in West Bengal, especially after eating meat. At celebratory events, it is common for even children to chew meetha paan. The paan itself is not as dangerous as the areca nut (supari), slaked lime (chuna), and tobacco (katthha, khaini, gutka) which are usually added to the various other spices like fennel seeds and gulkand. Areca nut can cause submucous fibrosis. At the other end of the ladder, according to another epidemiological study, is Kerala.

How Do You Know Whether You Are at Risk?
The highest risk factors are associated with some apparently unconnected factors. These include family health history — if any member of your family suffered from cancer, you might also be at risk. Tobacco and alcohol usage — even using an alcohol based mouth rinse — compound risks. Others who might be more susceptible to getting oral cancer are people aged over 60; and men — it’s unlikely that they are appreciative of being streets ahead of the fairer sex in this matter. A few people get oral cancer after being infected by the human papillomavirus (HPV). Overexposure to the sun’s ultraviolet rays can set the scene for getting cancer of the lips and mouth.

Early signs: Unfortunately, the early signs are the kind of symptoms most of us ignore till they get distressing. For example, how many people will run to even a general practitioner, let alone an oncologist, when the jaw is stiff for a few days? If you or a loved one suddenly experience difficulty in swallowing things, or chewing food, and it persists over a longish period; even persistent bad breath; then seeing your doctor to get a screening is advisable.
Seek Professional Advice If Notice Any of These
Most people are unlikely to notice when there is a thickening of the skin or other tissues inside their mouth. Other issues like the tongue feeling sore as though you have bitten it hard; difficulty in speaking; voice getting hoarse and refusing to become normal; sores in the mouth which refuse to heal; a lump in the mouth or throat; unplanned weight loss; teeth coming loose without justification; and if there are red or white patches on the tongue or inside the mouth — all these are signals that you need professional consultation and help.
Prevention, Detection, and Prognosis
Ideally, everyone should take preventive actions to avoid any kind of cancer. However, some circumstances are not a matter of choice. Aging is a natural process, and if you are a man, it is a matter of natural selection. You can choose to eat a healthy diet full of vegetables and fruits; avoid alcohol; exercise regularly; maintain appropriate oral hygiene; and use a sunscreen or sun block cream on the lips when going out in the sun. Dentists play a critical role in detection and treatment of oral cancers.

Detection and prognosis: Physical examination, including digital and manual palpation, using mouth mirrors to get a clearer view, and gauze to forcibly make the tongue protrude, are some of the ways that a doctor detects oral cancer. It might be reinforced with pathological tests like vital staining, a tissue biopsy, and other examinations as the oncologist might deem appropriate. Around 90 percent of oral cancers are squamous cell carcinomas, originating in the tissues that line the mouth and lips. Remember that all lesions or tumors are not cancerous. Early detection is vital for recovery, and better outcomes. Late diagnosis of carcinoma can worsen the disease prognosis. Diverse treatments such as radiotherapy, chemotherapy, surgery, and brachytherapy are available depending on the stage and site of the oral cancer. Survival rates depend on different aspects.