Most of us recoil the moment we hear the word ‘cancer’. Though we usually feel the patient’s pain in such cases, somehow lung cancer tends to carry a social stigma as people seem disposed to feel that only smokers get it. Tobacco smoke contains over fifty known carcinogens, including nitrosamines and polycyclic aromatic hydrocarbons. However, it should be kept in mind that smokers risk suffering from not just lung cancer, but also cardiac disease, COPD, Alzheimer’s, and stroke. Women who smoke risk poor outcomes in pregnancy. Yet, lung cancer might be caused for reasons other than smoking.

Get Lung Cancer Screening Even If There’s No Family History of Cancer
Anyone who has a family history of cancer should get regular screenings after age 30 to rule out the onset of any kind of carcinoma. Even if there is no family history of cancer, you should get periodic screenings since some oncologists believe that if you have lungs, you could get lung cancer. This is one instance where people don’t appreciate the equal opportunity. It has yet to be established why normal human cells begin to mutate and multiply abnormally to become cancerous. Just keep in mind that any exposure to carcinogens is liable to lead to carcinoma. If you are exposed to tobacco smoke regularly because people around you smoke, you become a passive smoker thereby enhancing your risk of getting lung cancer. 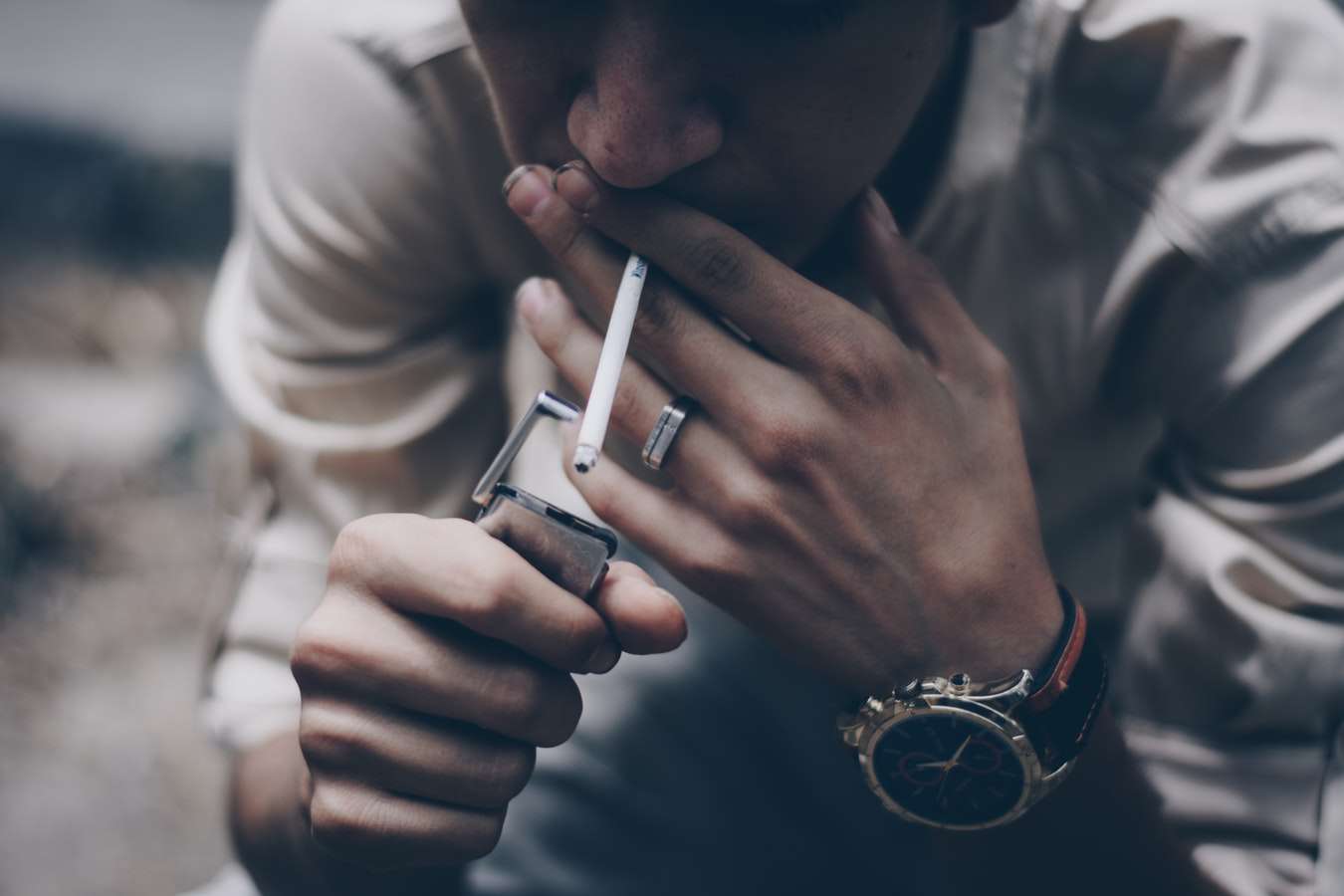 Anybody Can Get Lung Cancer
What is really dangerous about lung cancer is that people who lead healthy lives, exercise regularly, participate in sports, and eat sensibly could get lung cancer. Contrary to popular notions of only chain-smoking, overweight people who lead sedentary lives getting lung cancer, data emerging from researches indicate that even people who have never smoked in their lives do get lung cancer. You have a small chance of developing lung cancer as a result of air pollution or radiation, especially exposure to radon. The suspended particulate matter in places where air pollution is above safety levels often proves carcinogenic when a person inhales it over an extended period. Work-related exposure to carcinogens like diesel exhaust and asbestos can also cause lung cancer.

You may not display any symptoms: Unfortunately, quite often non-smokers who get lung cancer might display none of the classic symptoms usually associated with it. So, if you have noticed recent unplanned weight loss, or feel tired all the time, get a cancer screening. Without the tell-tale coughs which refuse to go away, breathlessness, and persistent fever, the doctor might not think of suggesting a screening. With young non-smokers who develop lung cancer, the chance of a treatable mutation or genetic change is present is higher than in smokers.

Smokers Are Given Screenings Without Requesting

Most physicians have the thought that a smoker is susceptible to cancer at the back of their minds. Therefore, even seasonal bronchitis receives close scrutiny to rule out early stages of cancer. Don’t imagine that if you don’t smoke cigars, cigarettes, or pipes, but instead indulge in vaping, you fall into the non-smoker’s category. You are still a smoker as you are inhaling nicotine.

Differences: Perhaps one of the biggest differences between the lung cancer of the smokers and the non-smokers is that the non-smoker’s lung cancer is often diagnosed accidentally when being tested for some other health issue. The non-smoker’s symptoms might typically be mistaken for something else, or ignored. This leads to it being identified only a later stage — quite often stage IV — where the prognosis is not of whether it is terminal, but of how much time is left to the patient. Non-smokers are likelier to suffer from lung adenocarcinoma — a non-small cell lung cancer — than other types. However, smokers risk small cell lung cancer and squamous cell carcinoma of the lungs more than non-smokers.

What You Need to Look Out for
Even if you need to clear your throat often, or are sounding hoarse without justification, get a screening. Take note if activities, like climbing a flight of stairs, or taking a stroll to the corner store, leaves you winded. This is because the cancerous growth can press against the airways and other areas of the lungs, thereby restricting the amount of oxygen you are able to inhale. A persistent cough which seems to refuse to go away should not be neglected thinking it’s just the treacherous weather. It doesn’t take long for metastasis to occur, and cancer spreads to other parts of the body.

You definitely need to watch out for chest pain and back pain. Other likely complications, whether you are a smoker or not, include superior vena cava syndrome (SVC syndrome) may cause swelling of the face, neck, and arms, and well as dilated veins in the neck and chest. Some lung cancers release hormone-like substances, which in turn can cause a unique group of symptoms known as paraneoplastic syndromes. You also need to watch out for deep vein thrombosis which might cause clots to travel to the lungs causing pulmonary embolus, and resultant breathlessness. Some patients get diagnosed only after they start coughing up blood.

Takeaway: On this World Cancer Day, sit up and take note. Keep yourself and your loved ones safe by getting screenings done regularly since early detection is key to treatment and survival.