How Harmful Is Listening To Loud Music?

How Harmful Is Listening To Loud Music?

Music is an integral part of our existence. It is more beneficial for overall health than is generally perceived as it soothes, aids deep sleep, and lowers blood pressure except in given situations. Though the old practice of singing or playing dedicated songs for each phase of our lives and life events is gradually waning; most people listen to some kind of music during at least part of the day. 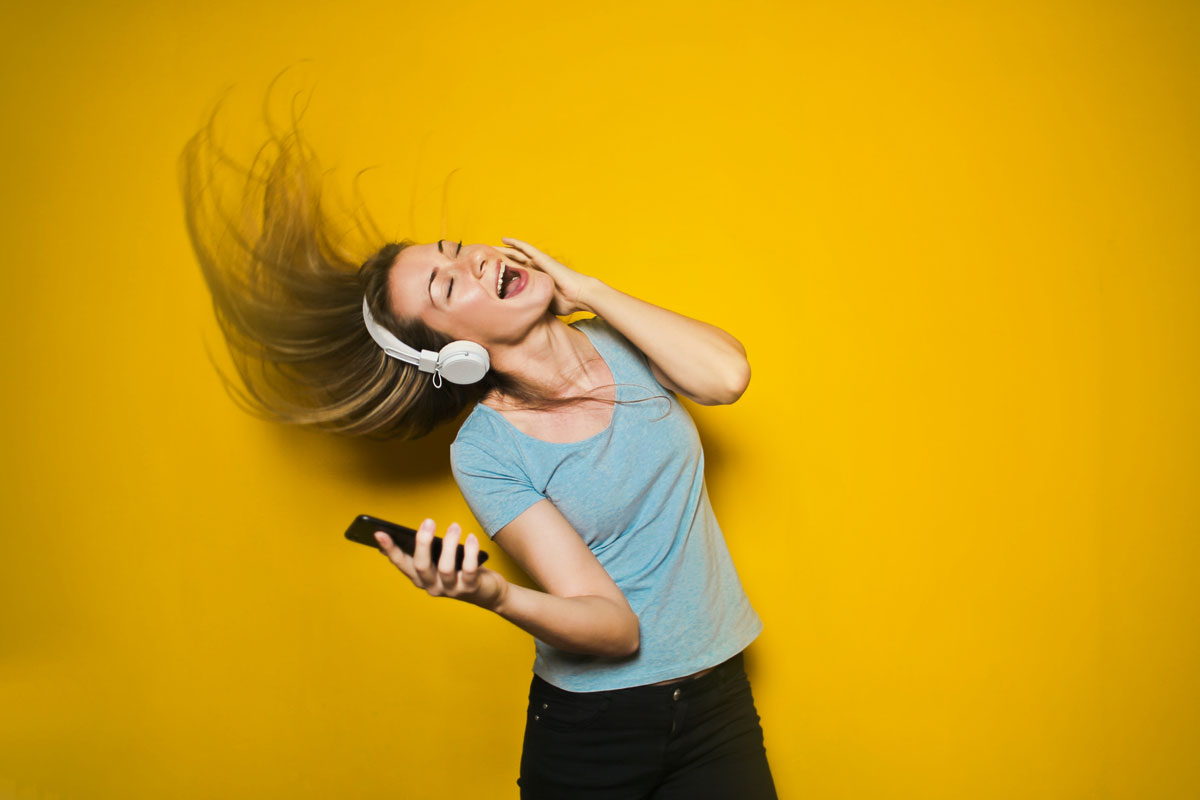 IT’S A MAJOR FUNCTION OF OUR DAILY LIVES

The youth are likelier to spend a significant chunk of the day tuned into some device playing their favorite songs, or other music. The FM radio boom owes itself to the hike in people of all ages listening to music while covering long distances by road daily, whether it is commuting for work or while taking a pleasure trip.

At rest — and at work — many people plug in various kinds of earphones playing MP3 music. While listening to music on the radio, even when the volume is high, is not so damaging; it is listening to music at full blast in the ear that can cause incalculable damage. It can cause tinnitus (ringing in the ears) after prolonged use. However, turning up the volume of speakers of different kinds of music players, blaring of even bhajans at full blast on the microphone early in the morning, and musical functions that run late into the night do worse than rob you of your sleep.

THE HARM IT DOES

Excessively loud music is plain noise. When it comes through earphones, it strips the auditory nerves of the myelin sheath — its protective covering — thereby disrupting the electrical signals to the brain. The thudding of the bass, and raised decibel levels can cause palpitations in even the middle aged. Except for those who are already suffering a measure of hearing impairment, it can raise blood pressure, cause irritability, and ruffle rather than soothe the nerves of the elderly. Jangled nerves can cause further health issues, and destroy family peace. It also causes people to lose concentration, especially if the music is mostly composed of songs with lyrics of dubious quality, thereby impacting quality of work and/or study.

What Kind of Earphones Do You Use?

In the ear earphones permit music to be heard as much as 6 to 9 decibels louder than over the ear headphones do. This is the crux of the problem adding to noise pollution and increasing deafness. Apart from that, the pressure created on the inner ear canal by the earphone buds can cause vertigo as its balance is disturbed. (Vertigo is the sensation that the world is spinning or rocking.) When tuned into MP3 devices, it is advisable not to listen to them at full volume even if you use over the head earphones. The electromagnetic waves your earphone generates adversely impacts your brain when there is prolonged use.

Other risks
Inner ear infections have been on the rise from prolonged use of in the ear earphones, and sharing of headphones. These infections can also cause long-term hearing loss.

Volume Is Often Turned Up to Cancel Out Background Noise

When there is a lot of background noise, people often tune into their earphones, and turn up the volume of their device. While it cancels out the noise on the metro or other place where you are; in the long run it has a negative impact on your ability to hear. Over the years, listening to loud music reduces response to sudden incidents or to danger as concentration gets impaired. This in turn can increase the propensity to have accidents, especially while on the road.