A world battling the novel coronavirus needs to stay alert to ensure that the older life-threatening diseases like malaria are not ignored. Malaria is not caused by any bacteria or virus. Rather it is caused by a parasite called Plasmodium which enters your body when you are bitten by an infected mosquito. You might confuse a malarial infection with COVID-19 as you will experience flu-like symptoms during the onset of malaria. Despite varied scientific and medical advances, as many as 228 million people worldwide were sick with malaria in 2018, of whom 405000 died. Fortunately, malaria is both curable and preventable. 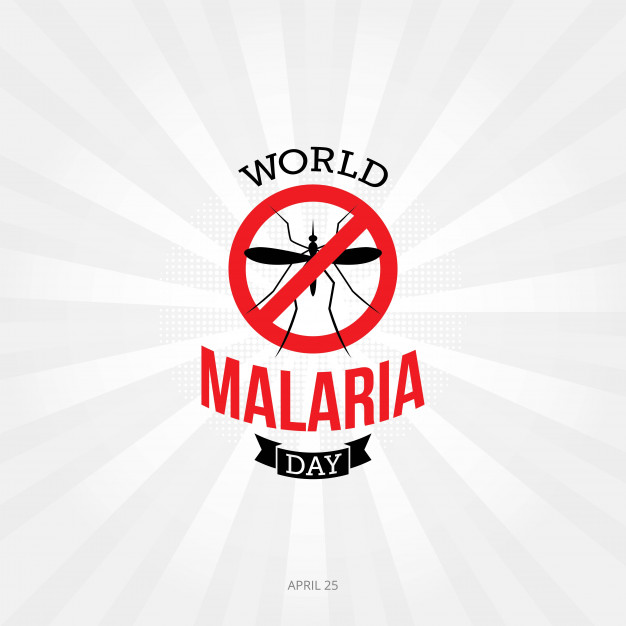 Causes of Malaria, and How It Spreads

Since children and old people are most at risk, it is vital to understand what causes malaria. The anopheles mosquito acquires the parasite when it bites an infected person, carries the malarial Plasmodium, and then transfers it to the next person it bites. The main parasites which cause malaria are Plasmodium falciparum, P. vivax, P. ovale, and P. malariae. Of these, malaria caused by Plasmodium falciparum has the highest death rate. With mosquitoes being the main carriers, the highest number of malaria patients are in the tropical, and subtropical areas which are hot and humid enough to breed mosquitoes. The rare malarial patients in the temperate and sub-polar regions have usually picked up the infection during a trip to some mosquito-infested area. Understandably, the highest malarial burden is carried by African, South American, and some Asiatic nations.

How Malaria Is Transmitted

This disease can only be transmitted by the female anopheles mosquito which needs a blood meal to nurture its eggs it has laid in water. It is critical to keep in mind that only 30 of the 400+ species of the anopheles mosquito are malaria vectors which aid the spread of the disease. The malaria-causing Plasmodium invades your red blood cells from the liver, and multiply there to eventually cause them to burst; thereby releasing more parasites into the bloodstream. Malaria peaks during the rainy season in areas where it is hotter and the mosquitoes bite humans rather than animals.

Other routes of transmission:

Since malaria is transmitted through the blood, an expectant mother may infect her child during pregnancy or during birthing. A person undergoing a major surgical intervention like an organ transplant might be infected if the donor was not appropriately screened, or during blood transfusion. Reuse of syringes and their needles without adequately disinfecting them is another point of infection. Drug addicts acquire it when they share syringes and/or needles for injecting drugs.

Watch Out for These Symptoms

It takes 10 to 15 days for symptoms to appear after you have been infected. Certain strains of parasites have been known to remain dormant in the liver up to four years. You must be particularly watchful as many of the symptoms like aches in the chest and/or stomach, cough, and high fever mimic flu. When they are coupled with chills and severe shaking (agues) while the fever rages to high temperatures above 1020 F, see a doctor immediately. Typically, there will be copious sweating during remission. In certain cases, the fever will rise twice a day, with remission twice even without medication if the patient is covered thoroughly — layered — under quilts and blankets during the chills. Other symptoms which should alert you include severe headache; constant nausea which may or may not be accompanied by vomiting; bloodied stools; fatigue or simply lassitude; kidney failure; disorientation or simply confusion; diarrhoea; jaundice; seizures or convulsions. Seasonal flu won’t cause seizures, jaundice, or kidney failure.

Malaria can become life-threatening swiftly in expectant mothers, the very young, and the very old. Get a blood test done as soon as possible. However, it is better to get a blood test done early during the onset of the ailment, ideally while the patient has a fever as certain strains don’t show up till blood drawn during fever is tested. Apart from the blood test, your doctor will physically examine you for the chances of an enlarged liver or spleen.

Anaemia, jaundice, coma, even death are some of the worst-case scenarios for malarial patients. Since red blood cells might be reduced radically or are destroyed, jaundice and anaemia become likely as secondary morbidity. Though confusion and disorientation occur during malarial attacks; swelling of the blood vessels in the brain when the parasites block the smaller blood vessels could lead to convulsions, coma, and even death. Low blood sugar and organ failure of the kidneys, spleen, or liver are other dangers of untreated malaria. Not just quinine which is generally used to treat malaria, the disease itself can cause your blood sugar levels to fall dangerously. Pulmonary edema might result from fluid buildup in the lungs, which could lead to grave breathing distress.

Prevention of Malaria Is Vital

Though malaria is fully curable, there can be relapses which have long-term consequences. Treatment is normally along the lines of WHO-recommended artemisinin-based combination therapy (ACT) for simple, uncomplicated malaria. P. falciparum malaria parasites have become resistant to medicines like chloroquine and sulfadoxine-pyrimethamine (SP), which were widely used to treat malaria in the 1950s and 1960s. Some of the drugs commonly used to treat malaria these days include doxycycline, mefloquine, primaquine, and tafenoquine. Still, prevention is key to the eventual eradication of the disease. Ten countries have been declared malaria-free in the last few years by the WHO.

Some steps suggested by WHO:

The WHO recommends vector control as the main method to prevent malaria transmission such as not allowing water to collect in empty vessels, old tires, gardening pots, drains, or tanks. On the other hand, it has been found that indoor residual spraying (IRS) inside houses, sheds, and barns confers significant community protection by reducing malaria transmission.

Use Common Sense to Prevent Malaria

If you live in an area which is mosquito-infested and has a high incidence of malaria, there are some common sense steps which everyone can take to prevent malaria. Wear long-sleeved clothes, and full-length pants to prevent exposed skin, especially after sundown as malaria-causing mosquitoes are busiest dusk to dawn. If the weather is so hot that wearing such clothes is an impractical proposition; then use a mosquito repellent spray, lotion, or cream containing DEET on bare skin. Sleep under a mosquito net to keep them off you while you sleep. However, when you are at work, it isn’t practical to sit under a mosquito net. So, you could spray a repellent or light a vaporizer containing permethrin to keep mosquitoes away.

Drinking the juice of Kalmegh (Andrographis Paniculata) leaves, or the soaked stem of chirata (Swertia chirata), a plant belonging to the gentian family, on an empty stomach first thing in the morning can afford you significant protection against various diseases including malaria. You can also burn neem leaves to chase away the mosquitoes. 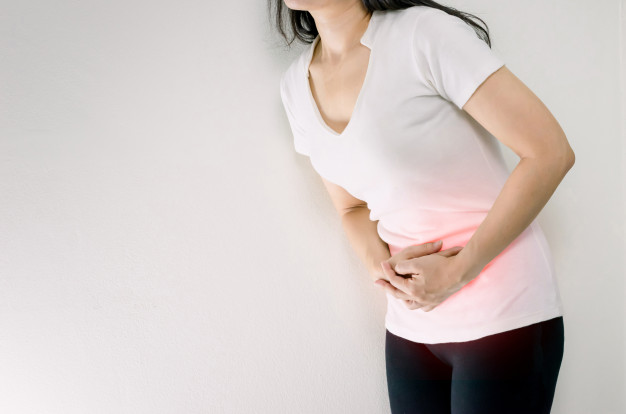 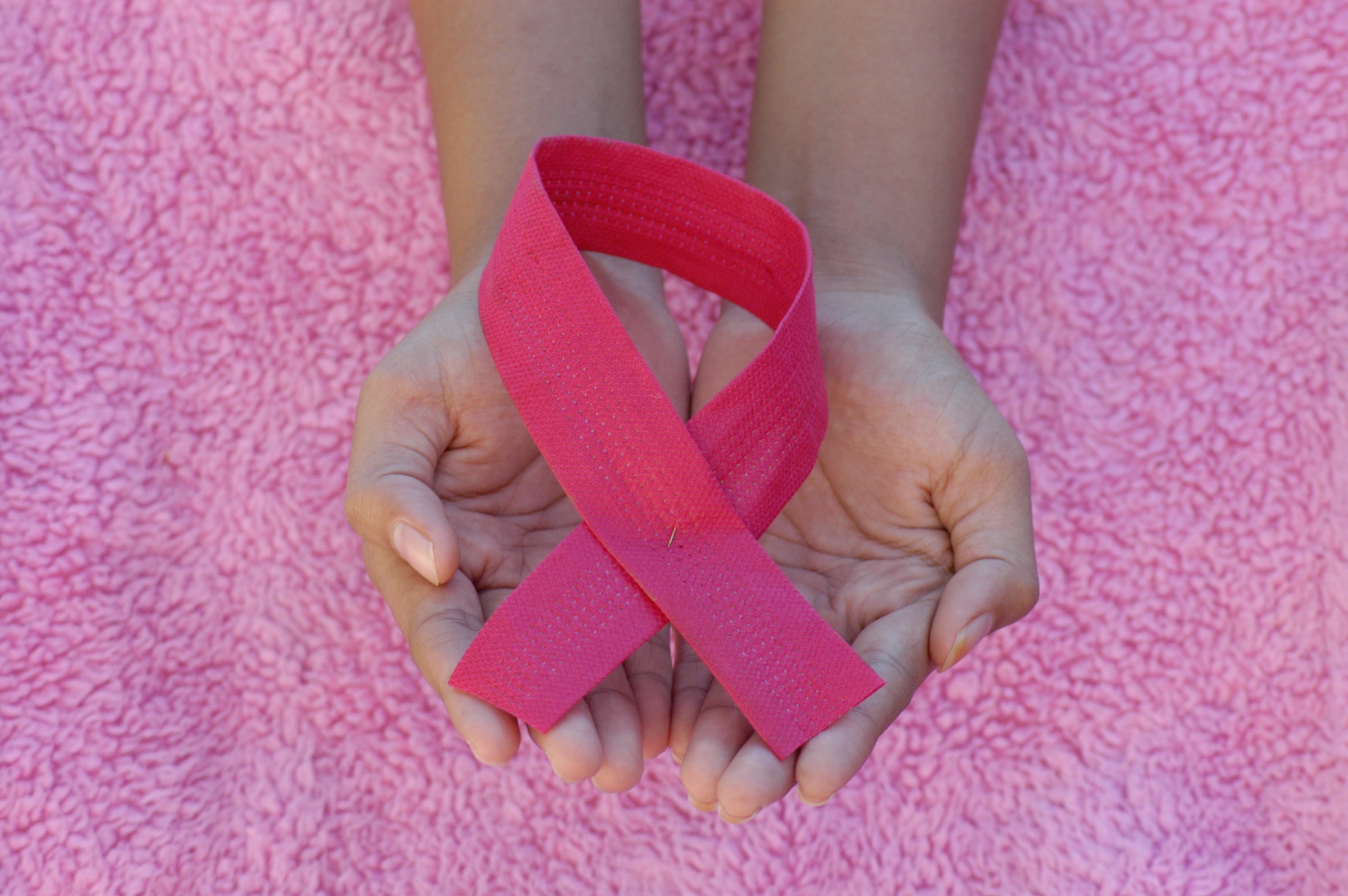 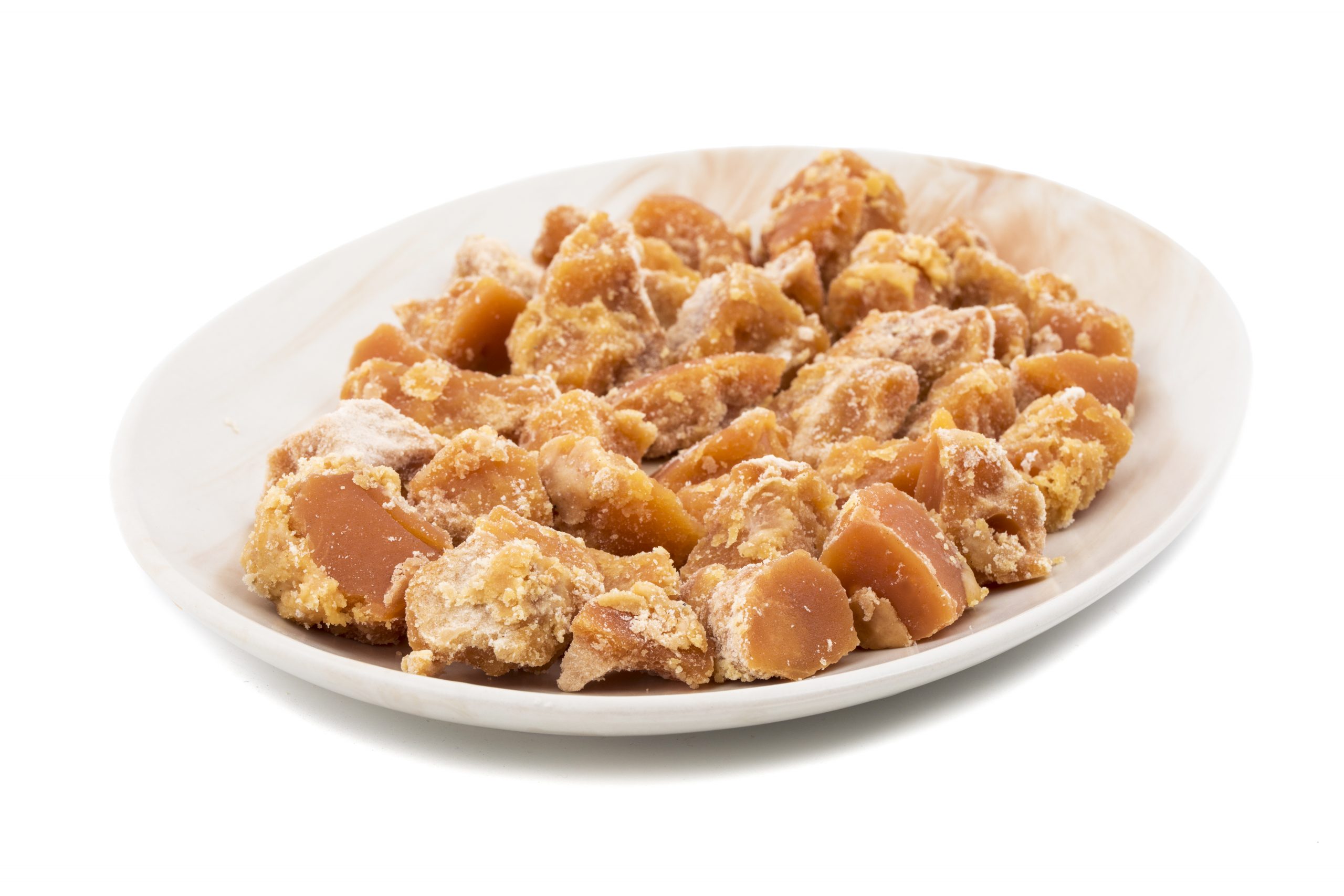 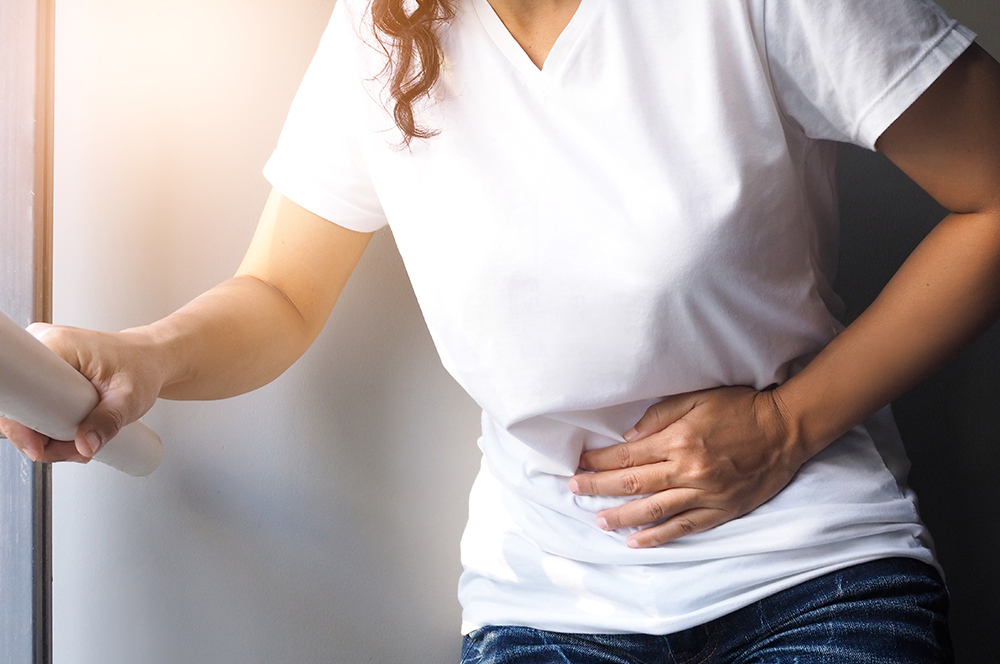