Did you know the symptoms of Skin Cancer & How it is caused?

Did you know the symptoms of Skin Cancer & How it is caused?

Skin Cancer is the unchecked growth of unnatural skin cells or tissues. Generally, the skin visible to sun lead to skin cancer. Unfortunately, skin which is not visible to the sun can also get this.

When does it come?

It comes when un-repaired DNA problems for skin cells/ tissue triggers mutations. It also comes from genetic problems, which guide your skin tissue to increase.

Ultraviolet radiations from the sun is also the main cause of it. 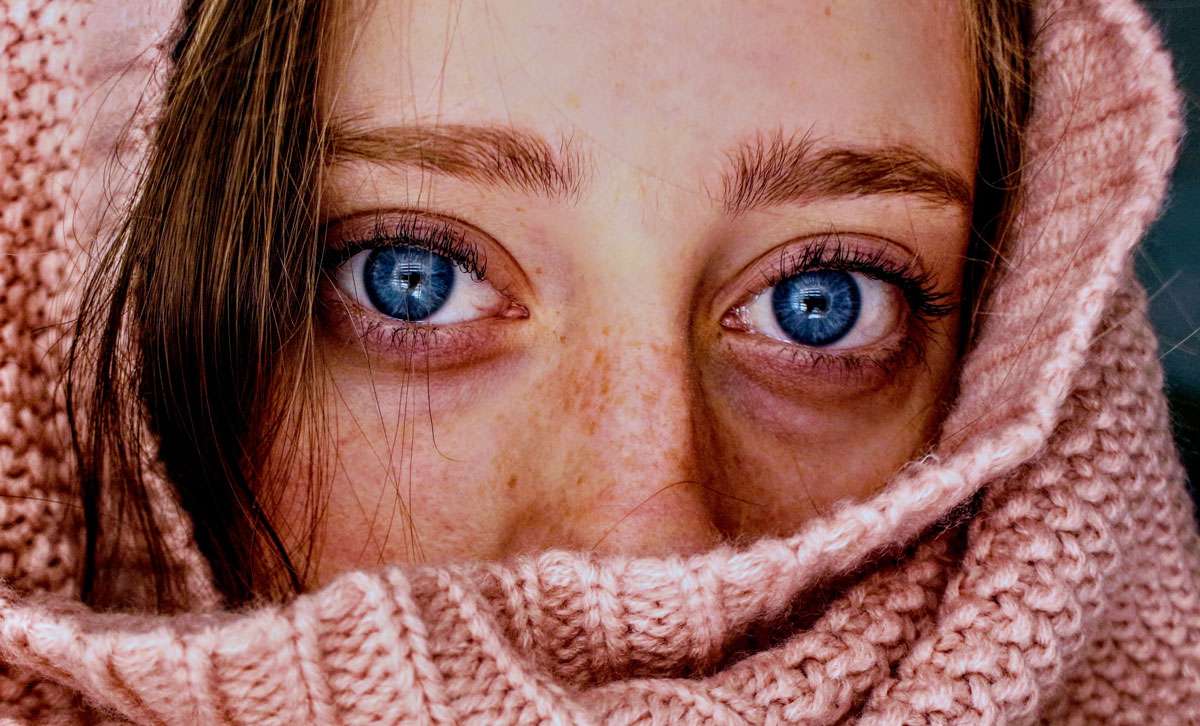 What does the stats say?

According to research Skin Cancer is the most common cancer in the US. And in India men are diagnosed 70% more than women. The result, says out of 6200 men who diagnosed with skin cancer, 1300 die from that. And out of 6600 women who diagnosed, 900 women resulted in death.

It means 3.4% men per 100000 die from this disease. Recent study clears that people die with skin cancer are more than that of others.

What are the types of Skin Cancer?

Basal cancer appears on the part of the body, in contact with the sun. It’s generally seen on the neck and face. Basal cells, which produce new cells involved in this cancer. They found just below the Squamous cells.

It looks like a waxy or milky scratch and a dark colored wound or cut.

Squamous cancer is a look alike of basal which occurs on body parts directly in contact with the sun. But in this, it usually appears on the hands, ear and face. Squamous cells involved in this cancer lie just below the outer skin.

People having dark complexion usually diagnosed with this cancer. It’s seen as a red colored swelling of your parts.

Melanoma cancer occurs in any part of the body. It doesn’t matter whether your skin in contact with sun or not. In men it occurs on the face, but in women it occurs on the lower legs. It can affect people of any skin types and everywhere on all body parts. In case of dark complexion, it occurs on the hands and under nails. Melanoma cells responsible for those which produce pigment. Pigment gives original color to our skin and found in the epidermis.