Ignore These Changes In Your Breasts At Your Own Peril

Ignore These Changes In Your Breasts At Your Own Peril

Women are accustomed to their body undergoing changes regularly. Some relate to normal monthly changes; some to pregnancy; while some are related to age. However, you should take note of certain changes which might indicate serious health issues, including cancer. This blog focuses on what changes in the breast are a warning signal for you — and all the women in your family regardless of age — which you can ignore at your own peril. 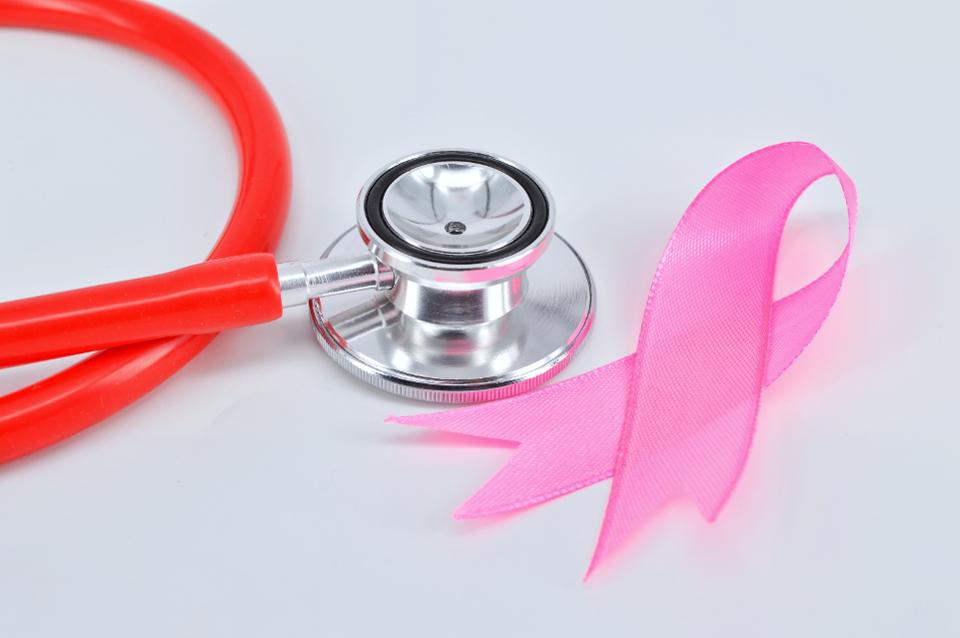 Incidence of Breast Cancer in India
Of all forms of cancer, breast cancer is the most diagnosed among Indian women. What is alarming is that its incidence is being recorded even among the young women in their twenties and thirties in larger numbers than in the previous 25 years. The cancer registry of the Indian Council of Medical Research (ICMR), accessed in 2014, indicates that breast cancer among Indian women has a reported incidence ranging from 14 to 29 per 100,000 women.

Don’t let it kill you or a loved one:
According to the Globocan Project results in 2012, in India, for every 2 women newly diagnosed with breast cancer, one lady dies of it. It is vital to note that more than 90% of first-stage patients survive for more than 20 years. As many as 80,000-90,000 new patients of this disease are seen every year according to the National Cancer Registry.

Cancer Requires Early Detection
Since early detection improves your chances of surviving breast cancer, you should practice breast self-examination at least quarterly, if not monthly. It is never too early to begin as you’ll notice changes much earlier if you are aware of what is normal. Once you cross 35 years of age, you should undergo mammography annually. This will ensure that any tumors, which can’t be felt due to the density of muscular and/or fatty tissues, will show up in the mammography views. This early detection would be followed by other tests to identify cancer and early treatment.

Critical Changes Which Should Alert You
There are a few changes in the breast which you can afford to ignore. The changes which have been listed below are signals that there might be issues which need further attention.

1.WATCH OUT FOR PAIN AND/OR TENDERNESS: Most women observe a certain amount of tenderness in the breast just before, and during their monthly periods. When you perceive tenderness at other times of the month, you should check whether the tenderness or pain is localized in a specific part of the breast, or whether it is generalized. If it persists, then you should consult your gynecologist. S/he will decide whether you need to undergo any screening for breast cancer and consult an oncologist.

2.ARE THERE ANY LUMPS OR GROWTHS WHICH YOU CAN SEE OR FEEL? One of the biggest advantages of breast self-examination is that you will perceive any new lumps or growths which emerge. Since early detection improves your chances of conquering cancer, this is a critical change which you should immediately report to your doctor.

3.MOLES MIGHT BE MORE THAN JUST DISCOLORED SKIN: Typically, you should conduct breast self-examination in front of a mirror. This will enable you to see parts of your breast which would not normally be visible to you. Especially, when you see a mole which hadn’t existed earlier, you should observe it closely for the next month or two. Any mole which grows in size, or changes shape or colour needs examination by a dermatologist. You should also observe whether the texture of the skin of the mole changes. Sometimes, it might take months or even years before any changes are visible. So, don’t ignore it when you don’t perceive any changes early on as it could be a melanoma.

4.UNEXPLAINED DISCHARGES FROM THE NIPPLE: During childbearing years, it is not surprising to have some kind of milky discharge from the nipple even after weaning, if it isn’t too long since you weaned your last child. However, for those in the menopausal stage, those who have never given birth to a child, or even more than three years after weaning — any kind of discharge from the nipple is cause for concern. If blood oozes from it occasionally, then don’t waste time. See your doctor immediately.

5.NIPPLE RETRACTION: Closely connected with this is an inversion or retraction of the nipple. Usually, it is a sign of the onset of breast cancer.

6.CHANGE OF SKIN OR THICKENING OF THE NIPPLE: If you notice any change in skin texture or color of your nipple, then report it to your doctor without delay. It may or may not be associated with a thickening of the nipple. When you perceive that the nipple is thickening, then you should consult your doctor.

7.UNEXPLAINED RASHES AND/OR ECZEMA: If the skin of your breast is suddenly covered with rough, patchy skin which is reddish or brownish, first see a dermatologist to rule out simple skin ailment. If your dermatologist thinks so, you might need to consult an oncologist.

8.UNEXPLAINED CHANGES IN SIZE AND SHAPE OF THE BREAST: You will perceive changes in size and shape of your breast only if you practice breast self-examination regularly. Otherwise, you will perceive such changes only in an advanced stage. Consult your gynecologist or family physician first. They will know whether you need to undergo any kind of screening, and treatment.

Ladies need to be alert about any changes in their body which could lead to cancer. It is possible to conquer cancer if it is detected in the early stages. If in doubt, consult the doctors in the gynecology and oncology departments of AIMS.