How Yoga Asana’s Can Deal With Depression

How Yoga Asana’s Can Deal With Depression

Depression is more widespread than you might suspect. Even something as routine as holidays and the festive season could spark bouts of depression. More people suffer from dysthymia (low, persistent depression) than is commonly supposed. Though many people aren’t aware of it, prolonged use of social media sites can spur depression as people begin to imagine that everyone is as happy as they seem, and compare adversely with their own circumstances. Get out of that rut, and overcome depression with yoga. 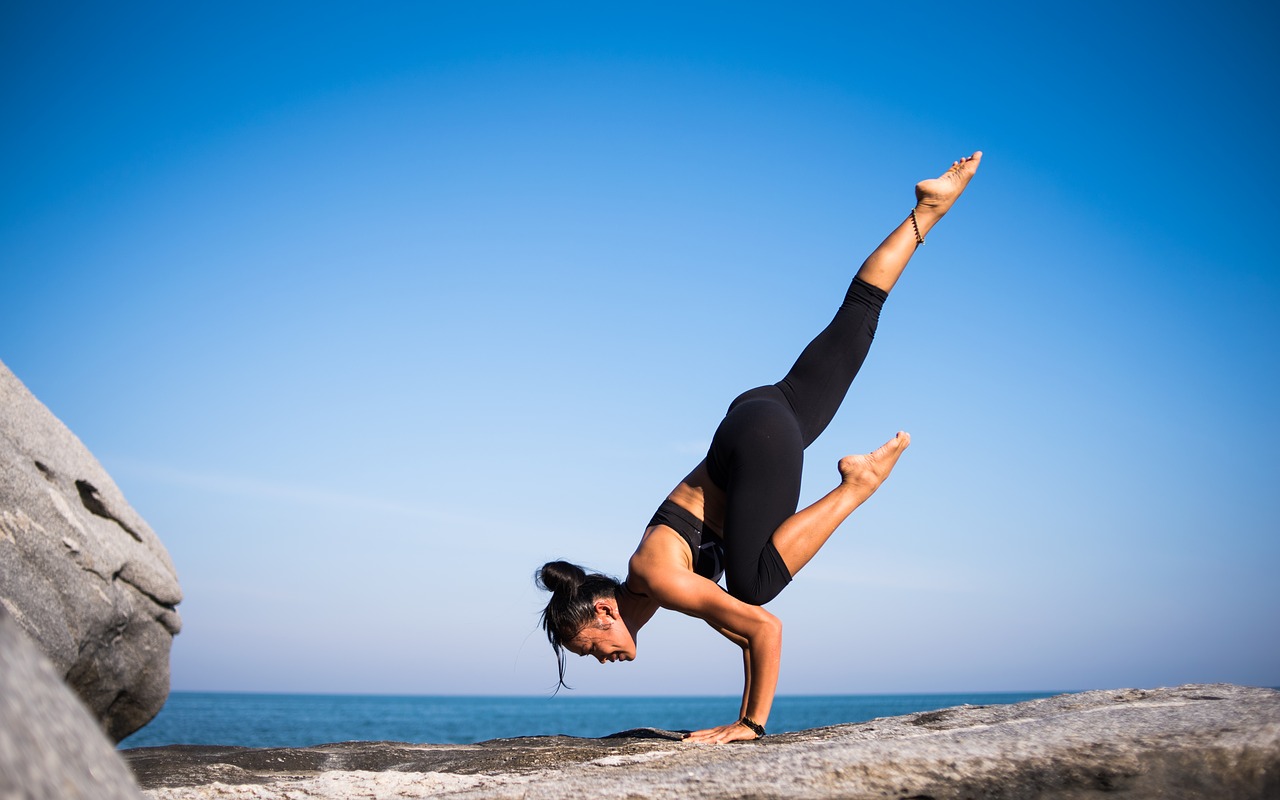 It is vital that you, or a loved one suffering from depression, become aware that there is an issue which requires attention. Those emotionally robust people who are suffering from situational depression; i.e. depression brought on by circumstances, don’t need any medicinal intervention. These are the ones who will respond fastest to yogic asanas to overcome their depression.

Yogic asanas improve your blood circulation, eliminate toxins from your system, improve your breathing to feed your body’s cells greater quantities of oxygen while removing more carbon dioxide. As your mind is calmed, it begins to replace negative thoughts with positive thoughts leading to the elimination of risky behavior.

People who have flexibility issues might have difficulty in performing many of the yogic asanas properly. Begin with the apparently simple ones which don’t require too much flexing of muscles or joints. The ones which anyone, including cardiac patients, people suffering from arthritis and rheumatism, anyone recovering from a medical event or accident, can do without too much physical exertion or effort are the various kinds of yogic breathing exercises.

There are various breathing exercises prescribed in yoga, but some like alternate breathing should not be undertaken without dietary control, and the more rigorous yogic poses. Therefore, if you are a beginner, suffer from epilepsy, or have high blood pressure, some kind of cyst, are suffering from indigestion, are menstruating, or are pregnant; there are many yoga asanas which you should not perform.

You are at a family function. Since relatives have little better to do than prod open old emotional wounds — related to education, work, a relationship, or even why you haven’t married, or had children if you’ve been married for a year or more — you find black depression engulfing you. Instead of wailing in front of people, which will embarrass some, and create unexpressed glee in people who have successful pried open your hurts; do this breathing exercise which can be done imperceptibly in front of people, even when you are standing. As your mind calms down, depression gets dispelled.

Sit erect, though in this asana it isn’t necessary for you to be in the lotus position. You may sit on the floor, or on a chair. Avoid sitting on a sofa as the spine might sag. The spine must be straight, head straight — not tilted to any side, downwards, or upwards. If you are too ill to sit up, you may do it lying down on a hard bed without a pillow to ensure that the spine is not bent anywhere.

Set your teeth on edge as though you are going to bite into bread, but don’t clench them. The tongue should be behind the teeth. Part the lips slightly. Look straight ahead. Breathe in through your teeth till you feel your lungs are full. Close your mouth, and breathe out soundlessly through your nostrils till you feel you have emptied your lungs. Don’t do it more than ten times in succession, or in an hour. You may repeat after an hour if you haven’t calmed down enough, or recovered your composure completely.

DO PARAMNAAD ONLY WHEN YOU CAN HAVE SOME PRIVACY

There is another version of this breathing exercise called the Paramnaad. Do it only when you can ensure a measure of privacy, or when you are doing it with people who are also performing it. There are two differences from the Paramswas. First, you must close your eyes while doing it. Second, you need to make a sound like the last consonant of “Om” while breathing out. Breathe in through the teeth, breathe out through the nose without opening your eyes. This has been known to pull people out of even deep depression which is short of manic depression after practicing it regularly over several years.

Depending on the degree of melancholia or depression you suffer, ideally, you should practice Paramnaad five times in a day. When you do it the moment you awaken; after your morning shower; before stepping into the kitchen first time in the day, or before leaving the home for school, college, workplace, or for an event; in the evening; before going to bed at night; you drive out negativity from your thoughts. As you get filled with positive thoughts, those demons of self-doubt, anxiety, and depression which wracked you get dispelled. Ten times at one sitting takes you only one minute.

Yoga increases serotonin production naturally. The various yoga asanas like the shoulder stand, also known as sarvanga asana; adho mukha svanasana (downward-facing dog); viparita dandasana; or the Surya pranam, requires vigorous effort and stimulate the circulatory system. However, the breathing exercises described above can be done anywhere there are no foul smells or noxious fumes, and at any time of the day or night. If anyone has recommended the shavasana (corpse pose), remember that it works only when you have calmed the mind. However, it is an excellent winding down exercise if you have practiced any of the more vigorous poses, and enables the entire body to relax.