Have You Geared Up to Fight AIDS on World AIDS Day 2018?

Have You Geared Up to Fight AIDS on World AIDS Day 2018?

Have you been wondering just why December 1 is so special, and why you get bombarded with messages on how to fight AIDS on just that day? It highlights one of the biggest weaknesses of dedicating a day in the year to some issue. There is much noise on that specific day, that people put the matter in the recesses of their mind when that day passes. December 1 is dedicated to those who lost their lives to it; to join their loved ones in mourning the dear departed; and pledge to find an early cure for this dreadful disease. 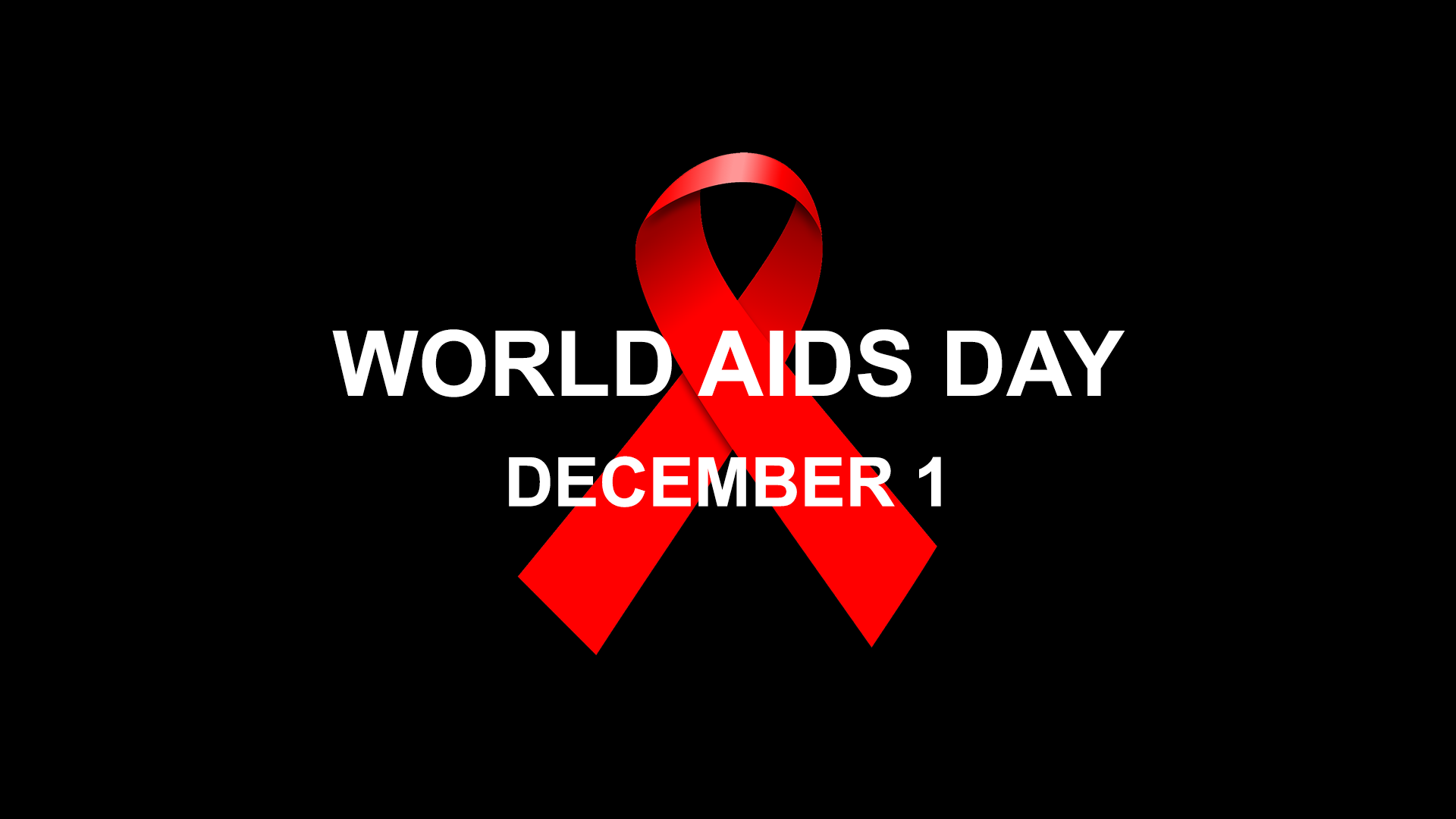 So, What Is AIDS?
Acquired immune deficiency syndrome, more commonly known as AIDS is caused by the Human Immunodeficiency Virus (HIV) virus, and leads to the body’s losing its natural ability to create antibodies to fight infections. Ironically, the HIV infection is detected when swabs and blood samples indicate presence of HIV antibodies, making that person HIV positive. The biggest problem is that a person might get infected without realizing it, and might in turn infect others before symptoms begin to show up. It can take weeks, even months before your body begins to react to the infection, in which time the virus manages to attack many of your sensitive organs, and you might have unknowingly passed on the infection to others.

Why is it so terrifying about it?
AIDS is terrifying because there is still no known cure for it Only mitigatory steps can be taken for anyone testing HIV positive. It is the last stage of HIV infection. An AIDS patient has a very poor life expectancy. Unfortunately, HIV positive patients get little or no health coverage once their condition is identified.

Pandemic which needs to be countered, not just controlled:
Prior to the 1980s, even the healthcare providers hadn’t identified the disease leading to its becoming a pandemic in the 1990s. The global mortality rates from AIDS peaked in 2005, and the disease is gradually coming under control.

Creating Awareness Is Vital
The people in the western world sat up and took notice when an alarming number of gays began to die of a mysterious illness, and the Times had a cover story on AIDS as early as 1983. Sports lovers were shocked when a player with as clean image as Arthur Ashe was identified with AIDS. Later people learned that he had acquired it from infected blood during cardiac surgery. This sent out warning bells to both ordinary people and doctors that HIV wasn’t simply sexually communicated as had been thought earlier, or an ailment specific to gays and drug addicts.

Growing realization:
Over the years, many much loved celebrities succumbed to the illness making a larger number of people realize that it isn’t just a bogey to scare sexually active teenagers. Unfortunately, it is very young people who comprise the largest segment of the population suffering from AIDS.

Highly communicable disease:
If you have begun to worry that sitting next to someone who is HIV positive, shaking hands, or washing such a patient’s utensils will cause you to be infected; relax. No such thing will happen. HIV is blood borne, not air borne, or water borne. However, it isn’t caused by mosquito bites, even if it has previously bitten an infected person. Receiving contaminated blood, tissue, or organ during surgery; seminal, vaginal, and rectal fluids; and milk of an HIV infected mother can cause AIDS. Newborns of an infected mother might get AIDS during pregnancy, childbirth, or when breast fed. Sharing infected needles and syringes, or tattoo equipment with sterilizing it first can also cause HIV infection.

AIDS in India
While an encouraging 0.3 percent of the population has been tested HIV positive in India; the huge population means that the figures are still worrisome. What’s more, given the stigma attached to the disease, it means that a significant proportion of the patients don’t even get tested. For example, a lady delivering her child in a modern urban hospital or nursing home will be mandatorily be tested for HIV. However, the rural population, and many of the poor, especially in north India, doesn’t believe delivering babies in hospitals, any obstetrician/ childbirth health center, or nursing homes — clearly indicating that more than 40 percent of the Indian population might be unknowingly at risk, but remain undiagnosed.

Research Needed, Not Hysteria or Stigma
The best way to combat the spread of AIDS is by generating awareness; encouraging people to be sensitive, but take precautions; and intensify research. The last thing needed is mass hysteria; judgmental comments; social stigma; and denial of healthcare to HIV positive patients. This is not an issue which should be pushed under the mat, or ignored. If someone you know — a family member, friend, colleague or associate — is HIV positive, the last thing you should do is to cut off that individual from all interactions; cast a slur on that person’s character, or try to brush it off as though nothing has happened.

Be supportive:
Check whether she/he is getting the necessary medical attention, is following an appropriate antiretroviral regimen, and offer sympathy. Every patient requires emotional support to combat any deadly disease — cancer and AIDS patients more than others.

Conclusion:
The fight against AIDS should not be restricted to Facebook posts, sharing WhatsApp and SMS messages. It needs to be an organized, ongoing battle to ensure a healthier society. 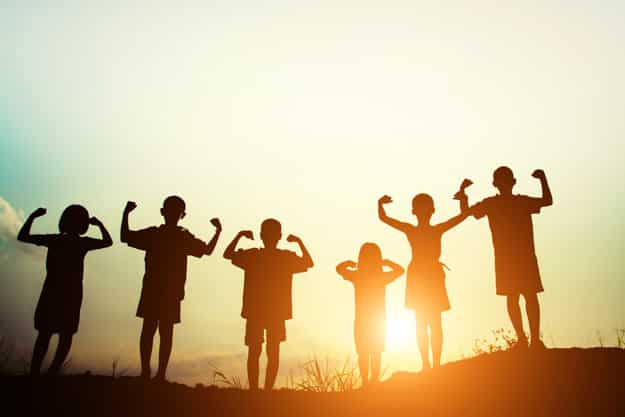