Every Bodily Tremor Is Not Parkinson’s Disease

Every Bodily Tremor Is Not Parkinson’s Disease

Just because your hand is shaking does not mean that you have Parkinson’s Disease (PD). It could be due to extreme cold; excitement; tiredness; spondylosis/spondylitis; even essential tremors. Since some of the symptoms of PD could arise from a host of other causes; it takes a savvy doctor to know when a patient’s stiffness is due to osteoarthritis rather than Parkinson’s Disease.

What is PD (Parkinson Disease)? 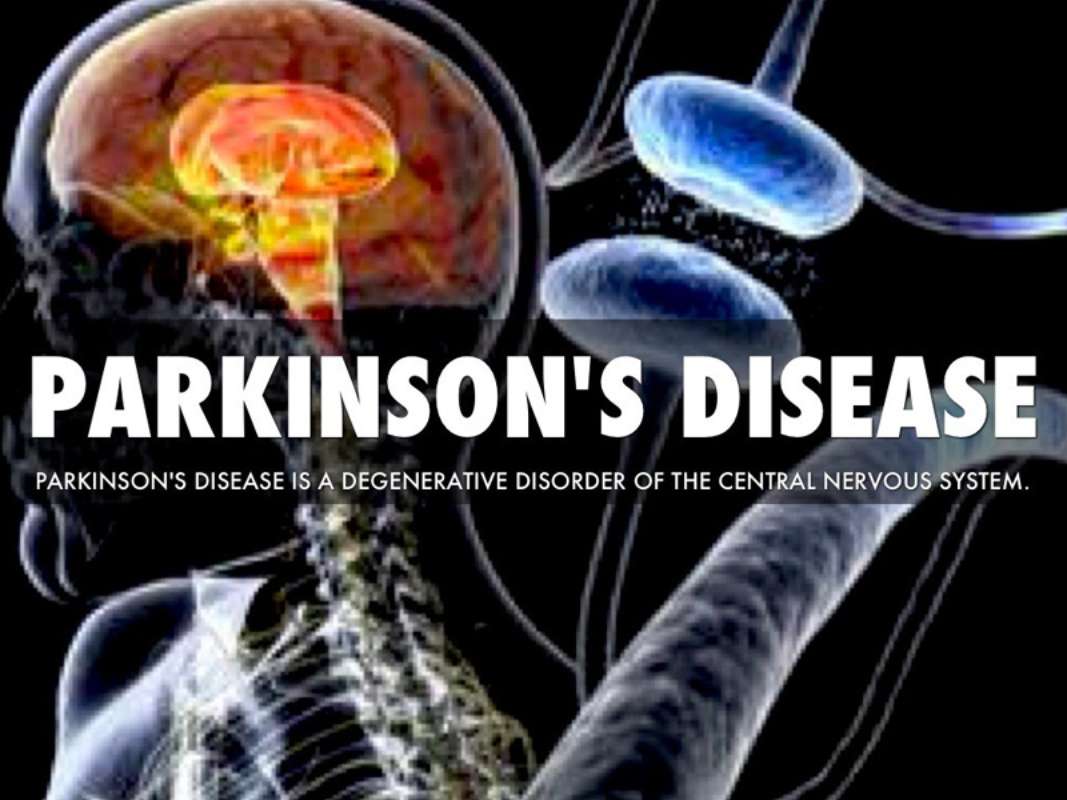 Parkinson’s Disease is a degenerative ailment in which the neurons of the midbrain begin to die, thus affecting motor control. Any movement you make — or fail to make — is affected by this part of the brain called substantia nigra. It is when the loss of control over bodily movements continues without your having been on medications which could have caused it, you must see your physician or a neurologist.

When should you begin to sit up and take notice?

Your voice wavering, or your head shaking is certainly a sign that you need to take note of. A word of caution: Your voice might quaver when you are overcharged with emotion, have a throat infection, or even from exhaustion. 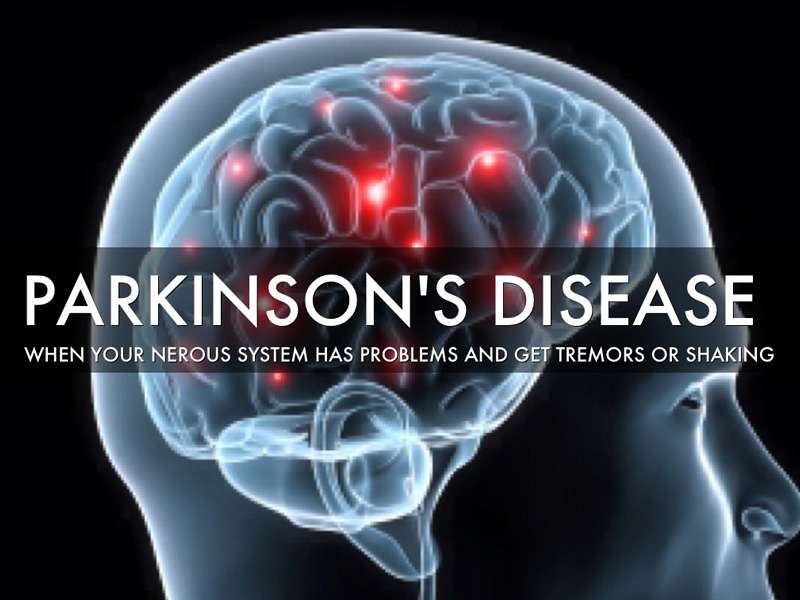 It isn’t necessarily extra restfulness (or plain laziness) which makes getting out of bed such a challenge. Especially when it is allied to difficulty in rising from a chair, it could be a sign of the early stages of Parkinson’s Disease. Sometimes, the doctors need to prescribe tests to verify that it is PD and not osteoarthritis.

A severe attack of influenza or other viral fever might rob you of your sense of smell temporarily. If you find that it is becoming chronic, you might want to ask your family doctor about it. When there is difficulty in swallowing, and in articulation too, then you might need more than help from a speech-language pathologist if you haven’t suffered a cerebral stroke recently.

While brain tumor could cause confusion and/or dementia; the chances of PD being at the root of such distress shouldn’t be ignored. Let a psychiatrist decide whether you have a genuine reason to be anxious or fearful, or whether it requires professional attention.

If you have suddenly begun to shuffle instead of striding, then you might be suffering from something more than simple aging. Also, the pain might cause changes of posture; but sometimes stooping while standing, or sitting side tilted are indicative of the onset of Parkinson’s Disease.

Loss of facial expressiveness, and of vocal strength/loudness are warning signals, which should not be ignored. If people are having difficulty in hearing you, it may not necessarily be inattention on their part or onset of deafness. It could be that you have become more softly spoken, or a bit hoarse.

Most unlikely. Since it is a degenerative disease, the best anyone can hope is to control the progression of the ailment. Physical therapy would help restore a measure of mobility to the limbs. Occupational therapy would help in swallowing food and drink. Certain medications alleviate difficulty in maintaining one’s balance and tremors; while mental exercises under expert supervision help in diminishing confusion and anxiety. The best one can hope to do is to make life a bit more comfortable for a patient with Parkinson’s Disease, since it isn’t immediately life-threatening.