Cervical Cancer Doesn’t Have to Be Fatal

Cervical Cancer Doesn’t Have to Be Fatal

Indians are slowly waking up to the stark reality that cervical cancer accounts for nearly ten percent of all cancer related deaths in the country. What with newspapers screaming about how in India 200 women die daily of cervical cancer, it is easy to see why data should be handled with care as these claims were based on a study conducted in 2015.

Early Detection Can Save Your Life

The bottom line is that despite the fact more than 40 crores women are at risk of contracting cervical cancer in this country, there is no need for any patient to die of cervical cancer. If detected early, the odds are in your favor. However, it necessarily develops from HPV with other health factors contributing to it. 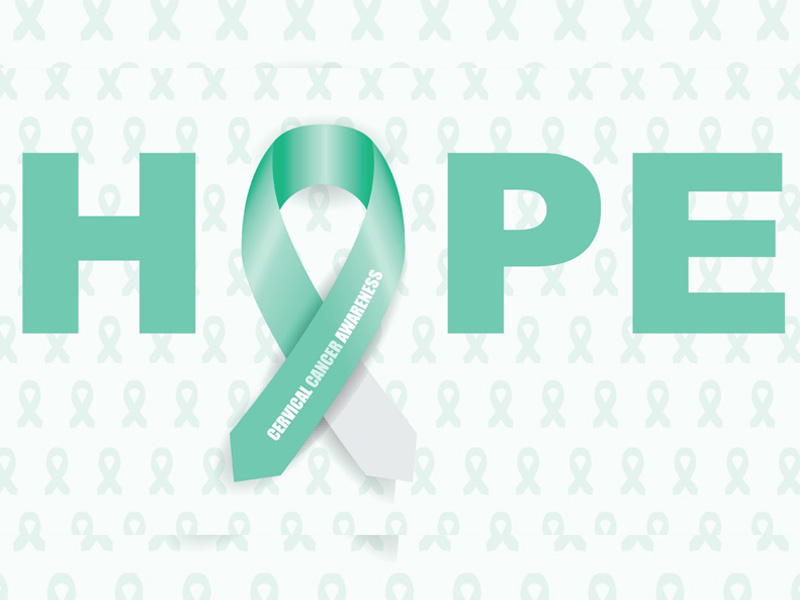 High risk for women between 15 and 65 years of age: With 170 strains of the human papilloma virus (HPV) from which anyone can be infected, it is enough to cause an infection to fester into a carcinoma. It is clear that almost any woman who is sexually active, has had several partners, or had several pregnancies could be susceptible.

Go for well woman checkups regularly: Don’t wait for any tell-tale symptoms to emerge. Indian women tend to downplay the value of their own health. This prevents them from undergoing screening tests like Pap Smear Test regularly, which is self-defeating. Annual screenings would help identify cervical cancer at an early stage.

Watch Out for These Symptoms

Pain is also an indicator: Pelvic pain, other than menstrual cramps, and/or pain during sexual contact indicate that you might have cervical cancer. Pain might be experienced during micturition when the tumor grows big enough to press on the bladder, and interfere with the passage of urine from the kidneys to the bladder.

Don’t downplay or ignore till it is too late: With as many as 1,23,000 new cases of cervical cancer being registered annually in India, according to a 2012 Globocan survey; obviously this is not a health issue which you whisper about behind closed doors. One should note that with the major part of the population living in rural areas, it is quite likely that actual figures might be even higher with many cases going unreported.

Many patients lost to alternative treatments: One should not ignore the fact that a substantial proportion of Indians seek care under alternative medicine like homeopathy, ayurveda, Unani, naturopathy, etc. This means that many cases are not registered with allopathic healthcare providers.

Several lines of treat available: Depending on the stage of your cancer, your doctor will prescribe any of a number of treatments from surgery and chemotherapy to radiation.